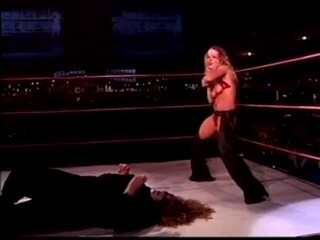 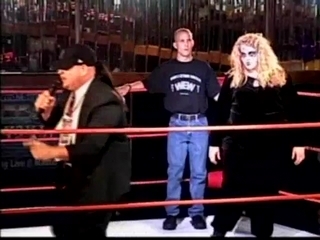 Action picks up in the ring with BALD E. DANGEROUSLY, the manager of champions, talking about his client the HUGE girl dressed in all black PSYCHO BYTCH and taking her to the Women's World Title. 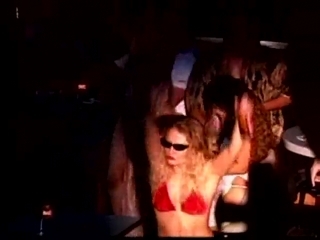 Bald E. calls out TAI KILLER WEED to be the next victim in Psycho's hunt for the gold. 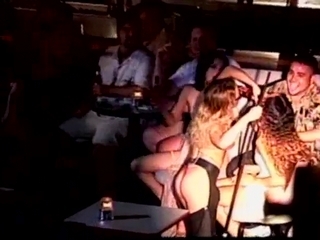 TAI's music hits and what a ring entrance we have here, as Tai is taking the extended route by visiting male AND FEMALE fans ringside and in the audience. 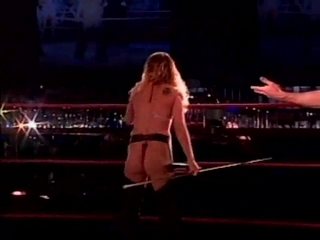 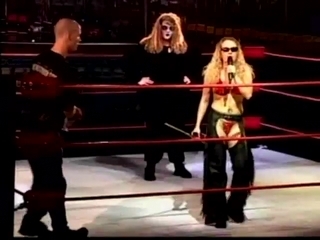 Tai finally makes it into the ring and has a few things of her own to say. 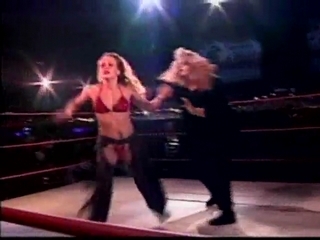 The match begins, as this "David and Goliath" type match is now underway. These two have faced off in WEW and DWOW before, so they are no stranger to each other. 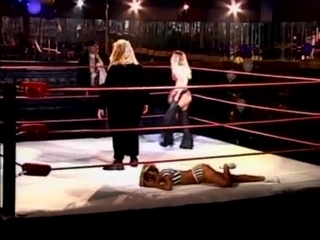 This match has some back and forth, as Tai needs to be just a bit smarter, and higher than Psycho to gain an advantage. There is some decent action in this match up. Ices gets tangled up in the action and gets knocked out. 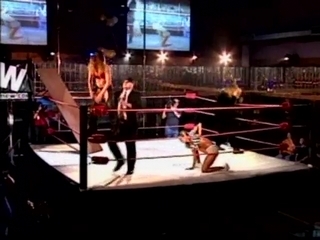 Bald E. Dangerously goes into action and introduces a table into the ring, as he has other plans for Tai Weed. However, Bald E.'s plans do not go as planned. 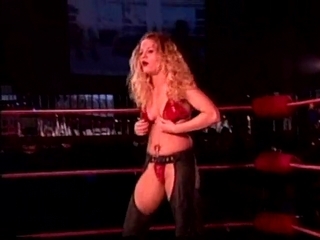 Tai hits her TOPLESS LEG Drop... this is where Tai rips off her top to expose her bare breasts and hits a leg drop on her opponent. 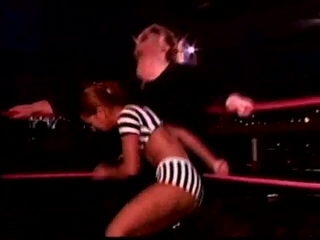 Ices and Tai double team Psycho Bytch in the corner. 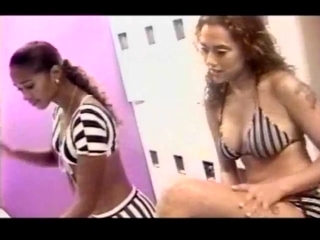 We then are treated to a REFEREE locker room backstage promo with Ices, Mimi, and a new "hot" new comer...

This INSTANT VIDEO DOWNLOAD was taken from WEW's "Busted In Miami".