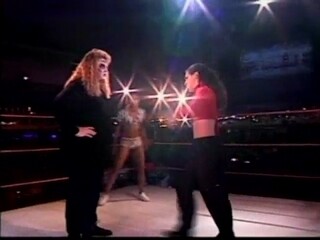 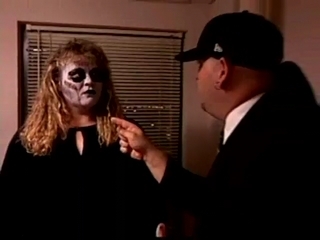 This video opens up with BALD E. DANGEROUSLY inspiring and motivating his client PSYCHO BYTCH encouraging her and promising her the Women's World Title. 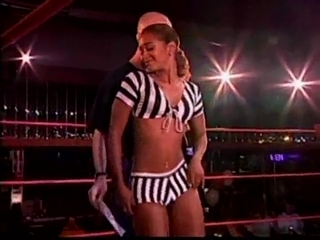 Next the lovely and exotic Ices takes center ring with one of her patented ref dances. 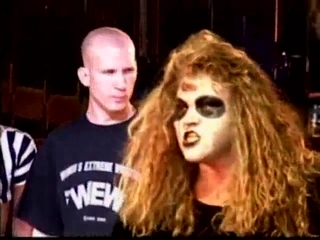 Bald E. Dangerously aka the Sound Guy leads his client PSYCHO BYTCH to the ring. Psycho is wearing her traditional Halloween pant on her face and is dressed all in black. Pscyho is probably 6'2 250lbs, but is very athletic for a big girl. 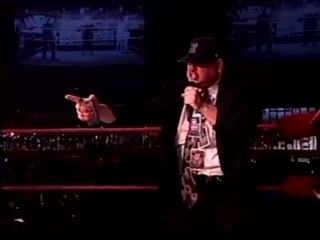 Bald E. cuts a promo in ring for the live audience. 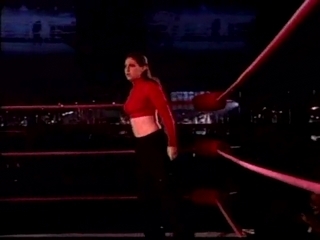 New comer CASSIDY is out next. Cassidy kinda has a gothy / emo look to her. She is pale white, with long black hair, wearing black long pants, and a red top that shows off her stomach and tight body. 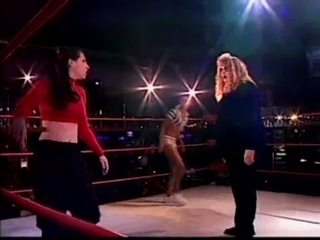 This isn't a long match per say, but we get to see the very powerful Psycho Bytch beat up on Cassidy. Cassidy showed well, but just wasn't enough to defeat Pyscho Bytch.

This INSTANT VIDEO DOWNLOAD was taken from WEW's "Busted In Miami".