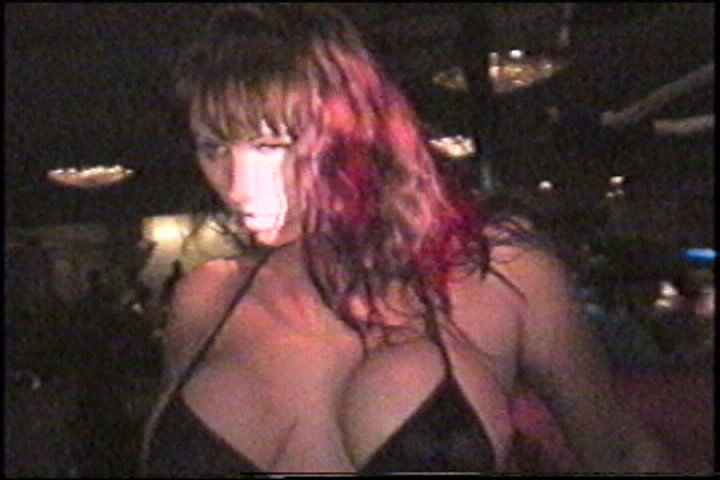 VOD - Devon vs Mimi and Devon vs SoundGuy (Women's Wrestling)

The huge breasted DEVON has really begun to make a name for herself as she once again picks on MIMI the round card girl, like she did the night previous in Allentown, PA --and then she directed her rant and rage onto the show producer, and SOUNDGUY.

Mimi had instigated Devon again by collecting tips at ringside during Devon's ring time, and then the Soundguy just pissed her off by something he said over the microphone.

For history buffs, this was STEVE "THE SOUND GUY'S" official, unofficial debut untrained, and unready for action. 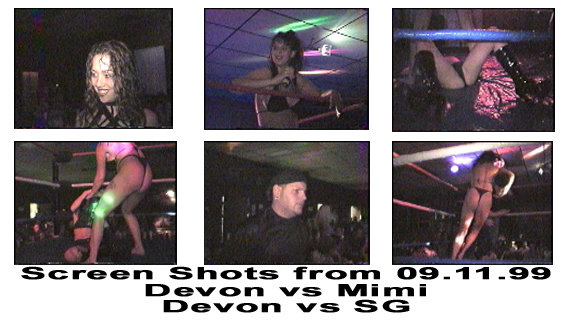