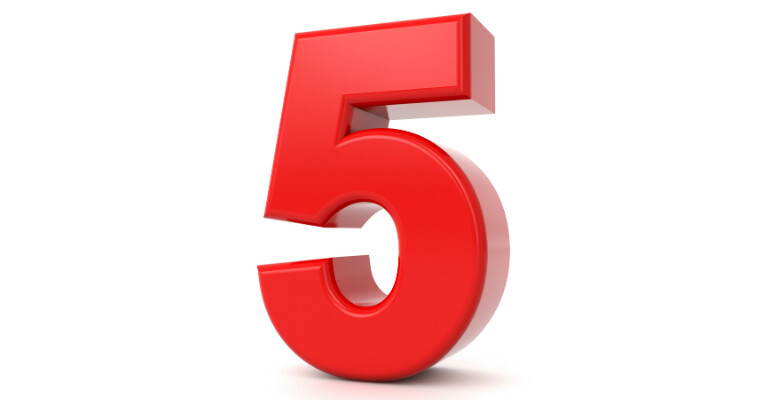 ***No Discounts Codes Will Be Honored For This Special***

ALL 5 NEW SHOWS NOW AVAILABLE FOR DOWNLOAD AFTER PURCHASE!

***Presently, these 5 "new" shows are only available as the 5 COMBO SPECIAL***

Each new show will be released individually in time...

In essence this special is BUY 4 SHOWS - GET 1 FREE!

INCLUDED IN THIS SPECIAL COMBO:

GLOOW returns to Froggy's, as ALEXIS LAREE aka MICKIE JAMES makes her official debut for the company against DARLENE. TARA and CANDIE go at it. CANDIE delivers a sexy STINKFACE to TARA. Enjoy this booty moment. GI HO and TAI battle in and out of the ring --things get messy! ELLE MAE makes her presence known and wrecks the ring. She also delivers a patented STINKFACE to the SOUNDGUY. TWO great oil matches are included as TAI and BRITTNEY "THE SCHOOLGIRL" go at it... oil wrestling, and then making out! "WHITE TRASH" BUNNY BUSH takes on GI HO in a very physical confrontation in oil wrestling. Two hot blondes, go all out, as winner keeps the kitty (money).

We apologize now as it has taken GLOOW / DWOW this long to do a BEST OF TAI wrestling OIL. You won't be disappointed. TAI takes on some challengers sure to get you stiff --from all that rolling around. TAI takes on BUNNY BUSH, AMBER AKA GI HO, DEANNA CAINE, BABYDOLL, BRITTNEY "THE SCHOOLGIRL", and much more on this very entertaining BEST OF...

HEATHER "THE OWNER" the hot blonde in charge, is putting her foot down and trying to stop the fast rising GLOOW (Gorgeous Ladies of OIL WRESTLING) star --and former PLAYBOY & ESPN Fitness Model DANA DODSON. DEVON FOXX tangles with the "HEAVENLY" ANGEL, while MIMI aka LITTLE MISS CUPCAKE calls out DEVON, while GINGER the ref gets into a catfight with her cousin MIMI. Enjoy some very rare, and possibly never-seen-before backstage promos.

This show featured a tag match of ELLE MAE & KIT KROTCH aka GI HO vs former WCW (World Championship Wrestling) female wrestler LITTLE JEANIE and WHATKIND (Played by KATCHRA) --think female version of MICK FOLEY'S Mankind. The match turned ugly, and was then stopped by VP of GLOOW KRISTEN J. COX. LITTLE JEANE vs WHATKIND one on one. Then KIT KROTCH aka GI HO takes on her enemy ELLE MAE. The match ends wildly. JEREMY from the ring crew and the SOUNDGUY attack ELLE MAE. ELLE MAE does get her revenge of them with her patented STINKFACE! BABYDOLL faces DAISEY MAE. BABYDOLL vs KIT KROTCH top the show off with a well fought oil match.

Shoot exclusively in night vision, not be design, SMACK THIS involved the Kiwi Club's own smoking hot bartender Missy. Missy was the guest referee in an oil match between AMBER aka GI HO and Tai. Missy and GI HO got into it physically, and now the fight is real. GREAT ACTION. Also on card, ELLE MAE faces Babydoll, then tags with her in a handicap match against the SOUND GUY. Weapons, violence, and of course STINKFACE! Also featuring TAYLOR MADE vs TAI, and more on this crazy bar show!